The hit television series “CSI” performs miracles of forensic science every week, solving complex crimes in each one-hour episode. The real world is a little different: Across the country, crime labs are drowning in backlogged cases. Forensic science has become so good at identifying perpetrators that today’s crime lab reports often play a critical role in helping to convict or clear a suspect. The result of this success is that every crime scene is now producing vast quantities of fingerprints, fibers, and DNA, all of which must be analyzed by crime labs that are often facing a months-long backlog.

Maintaining the integrity of the evidence while it awaits analysis is vital to an accurate forensic result. Contaminated DNA or smudged fingerprints can ruin a case. This is where a professionally designed storage system can support the efforts of overworked CSI professionals, and it’s a design niche that requires specialists. Writing in Forensic Magazine, Susan Halla and Cy Henningsen outline some of the storage options for keeping evidence safely stored until the lab technicians can analyze it: http://bit.ly/1oJZoNt. 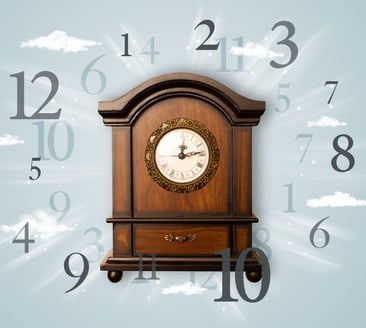 A Message To The Future

The time capsule – it’s possibly the oldest form of archival storage still in use today. In ancient Mesopotamia, no temple was complete without a time capsule in the foundation. And this past spring, graduating classes around the world placed memorabilia in time capsules for future classes to discover. Time capsules are a shout-out to generations hence, saying, “We were here, and this is who we were and what we did.” They seem to fulfill a very basic human need – we want to live on, to be remembered.

Of course businesses have a similar need, one of corporate continuity. Objects, documents, and other vital historical elements should be carefully archived in fire-proof insect-resistant climate-controlled storage systems – the highly sophisticated technical equivalent of that shoebox we kids buried in the back yard, the one that held our first-grade report card, some plastic vampire teeth, and a buffalo-head nickel. If you’re in the mood to do a little personal archiving, here are some time capsule suggestions from the master archivists at the Smithsonian: http://bit.ly/1vKZrMX. 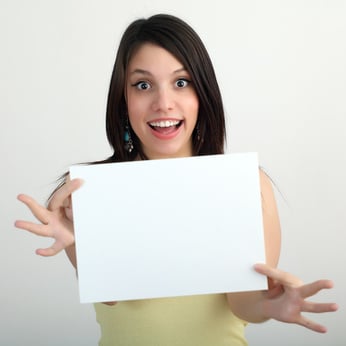 The Demise of Paper May Be Greatly Exaggerated

Predicted more than twenty years ago, the paperless office was hailed as the modern solution for document storage and security. Yet there are still reams of printed paper generated every day, filed in millions – maybe billions – of file folders, in offices across the country. Why does paper persist?

The American Forest and Paper Association cites a number of reasons for the continued demand for paper documents, such as:

It’s true that digital document storage can save office space and allow for easy location and fast retrieval of any file. Nonetheless, we still cling to our paper, as this AFPA survey shows: http://bit.ly/1uoy7Q5. And with a well-designed high density storage system, we can have our paper and save on space too – the best of both worlds. 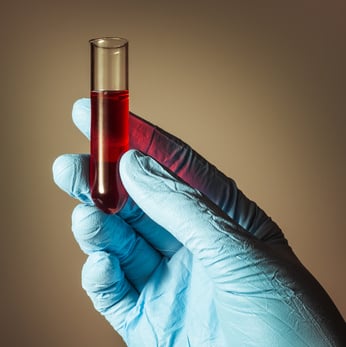 Could A New Storage System Have Prevented the Recent Smallpox Near-Miss?

No one is more dedicated to public health than the NIH and the FDA. But recently some smallpox samples missing from one of their labs sparked horrific scenarios ranging from terrorist threats to a real-life replay of “Outbreak.” Now that the potentially deadly samples were found on the NIH campus in an FDA lab storage room, investigators are asking how they went missing in the first place.

The samples were originally collected in the 1950’s and stored in an NIH lab, long before modern automated storage systems were invented. In 1972 the lab’s operations, including the smallpox samples, were transferred to the FDA. Although the investigators’ report is not yet complete, it does raise the question of how periodic upgrades of storage systems, including AS/RS and RFID technology, might have secured the samples on the lab’s inventory.

There is a happy ending to the story – the recovered smallpox samples were handed over to the CDC, where they were tested and subsequently destroyed: https://www.npr.org/. But it’s a reminder of how vital a good storage system can be. The health of the human race might depend on it!