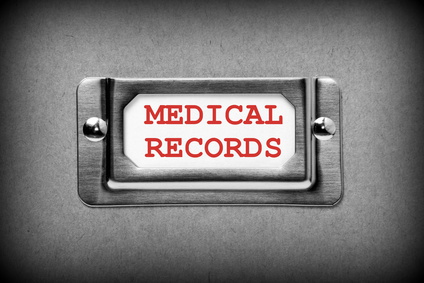 This is a Bit of a Shock: How To NOT Manage Medical Records

HIPAA has strict regulations regarding the storage of medical records. Whether the information is stored electronically or on paper, the sensitive nature of the data requires a high level of security. Doctors, practice managers, and storage professionals work hard to design secure space-efficient user-friendly records storage to comply with HIPAA regs. HIPAA’s security requirements extend to the disposal of patient records, too, specifying shredding and deletion procedures that must be followed for a medical practice to remain in compliance.

With such comprehensive regulations in place, NBC’s Lex18.com report on dumped medical records in Lexington, Kentucky, came as quite a surprise. It revealed a disturbing lapse in compliance by a local healthcare provider, compromising the privacy of thousands of patients. The investigation is ongoing, but the incident reinforces the need for healthcare providers to have a clear plan of action for both the storage and the disposal of medical records. A dumpster is no place for patient information. 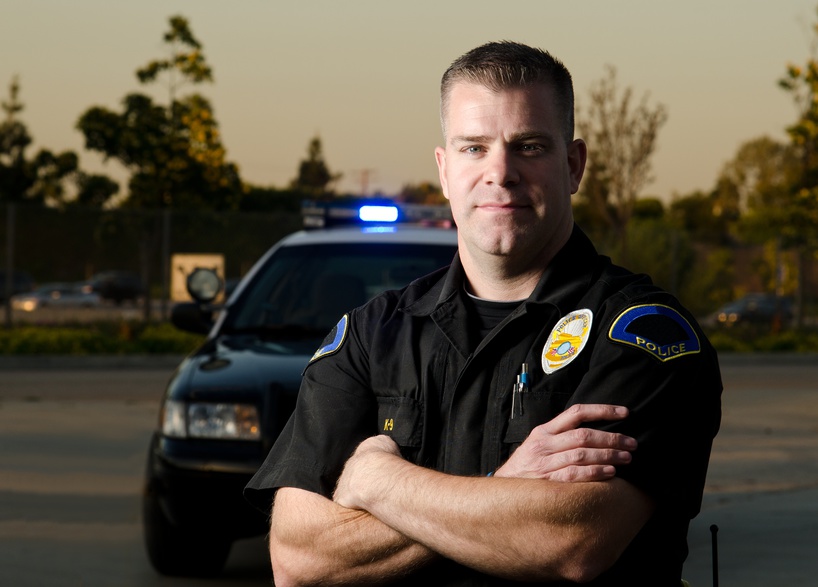 As more and more police departments begin using body cameras, no one would dispute that the tiny video devices are making a positive difference in the behavior of police officers and suspects alike. What very few advocates considered was the management of mountains of video footage.

Lindsey Miller, senior research associate at the Police Executive Research Forum, told the Wall Street Journal recently, “The cameras themselves aren’t overly expensive, but the years and years of data storage you’re going to deal with—that can definitely be cost-prohibitive.” While some police departments store video for one or two months, others retain it for two or more years. Every video recording from every camera must be reviewed, organized, and stored securely, and police departments are spending unexpectedly large sums for digital storage and the personnel to manage it.

The numbers add up quickly: The Oakland Police Department records five to six terabytes of data each month, the equivalent of nearly 1,500 movie downloads. In Los Angeles, the cost of police video data maintenance and storage is estimated at $7 million annually. Other police departments around the country are scrambling to get up to speed in data storage technology, but their mandate “to serve and protect” didn’t include training in video data management. Guiding the management and storage of this highly sensitive data is really best left to the experienced storage professionals. 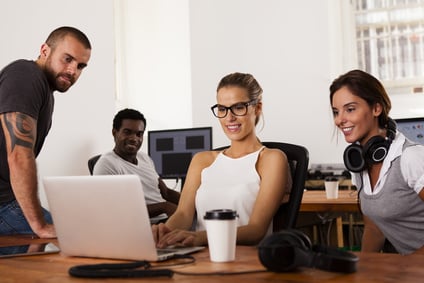 The Etiquette of the New Economy: Coworking Protocol

For many, the new economy means freelancing, consulting, entrepreneurship, or a combination of all three. The short commute from bedroom to home office can be isolating, and burgeoning coworking spaces offer an alternative to lonely pajama-clad soloists. These open plan coworking spaces aren’t like your neighborhood Starbucks; they’re equipped with wifi, conference rooms, kitchens, desks, workbenches, and plenty of power outlets. Most important, they’re filled with other people, and networking is not just possible, it’s encouraged.

As with traditional offices, there are certain rules of etiquette that must be observed. Sarah Gabot, writing in The Sqwiggle Blog, enumerates the good manners of coworking. Some of the more obvious rules include cleaning up common areas and not disturbing people wearing headphones. Others are unique to coworking: Say hello to your neighbors, and make a point of being interested in other people’s work.

Many coworking spaces use mobile desk and bench systems such as these Swiftspace workspaces. In the coworking world, mobile office furniture has its own unwritten Emily Post rule: Feel free to move it wherever you like, but put it back when you’re through.

Coworking can offer rich opportunities for creative collaboration, professional networking, and business growth. Just remember to be polite, don’t hog the conference room, and if you finish the coffee, be a sweetheart and start another pot. 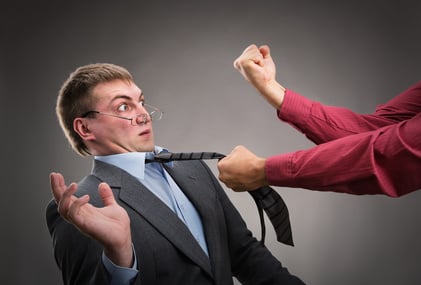 The Cost of Assault – Are Your Employees At Risk?

New York’s hotels became the target of negative press and unwanted legislative attention after the notorious 2011 assault on a hotel employee by Dominique Strauss-Kahn, then head of the International Monetary Fund. Despite the questionable outcome of that case, hotels in the Big Apple, Toronto, and other major cities wised up to the fact that their employees risk assault from irate, predatory, or unbalanced customers, and security cameras can’t cover every inch of a facility.

With costly employee assault claims on the rise, a number of New York hotels have turned to an RFID solution: a medic-alert type of emergency pendant that alerts hotel security and identifies the employee’s location. Some systems are tied in to security cameras, allowing security personnel to instantly view the cameras closest to the emergency site. A recent story in RFID Journal discusses the trend.

Other industries such as mining and healthcare are beginning to adopt RFID emergency locators, with the enthusiastic support of risk managers and legal advisors. As the saying goes, an ounce of prevention…

Can your business benefit from an RFID risk reduction program? 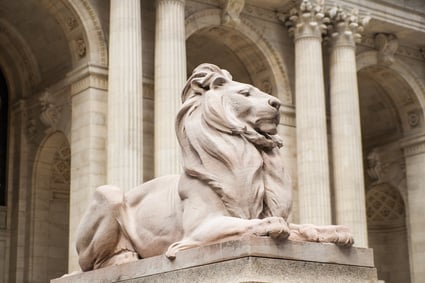 E-books, e-readers, online access – perhaps the printed book is going the way of the dodo. Does this mean the death of the public library? Linton Weeks, in this story for NPR, responds to the question with an emphatic “No.” Public libraries function as far more than mere repositories for books. They are community meeting places; they offer language and technology training (free!); they provide computers for research and, yes, for reading e-books that aren’t physically available in the library.

Weeks quotes Tony Marks of the New York Public Library: “Public libraries are arguably more important today than ever before. Their mission is still the same — to provide free access to information to all people. The way people access information has changed, but they still need the information to succeed, and libraries are providing that.”

Given their vital community-services mission, how can libraries be designed to store and present their book collections while simultaneously making space for information-seekers and modern technology? An excellent example is this library in West Tisbury on the island of Martha’s Vineyard, where creative storage and shelving have accommodated old tech, new tech, and community events. See the amazing video here.