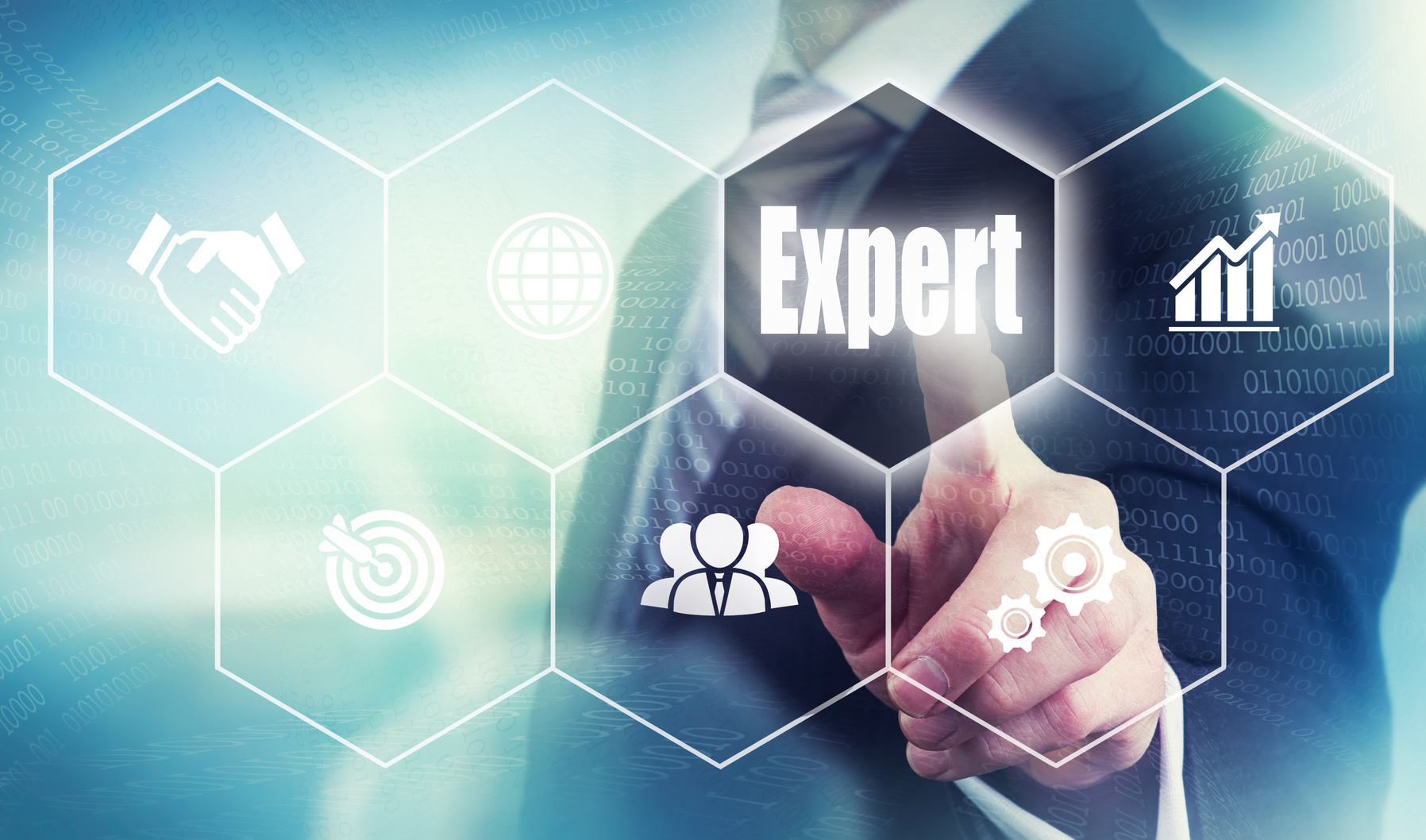 “Nice guys finish last,” or so we’ve always been told. In the rough-and-tumble of business competition, there seems to be no pay-off for altruistic behavior. Yet we see it over and over again: Businesses large and small sharing resources of expertise, products, and money. What gives?

In the bean-counting business world, kindness counts for little. Nevertheless, business-related giving has a quantifiable return on investment, as reported in a study by the University of California San Diego. Researcher James Fowler found that gift-giving created a ripple effect within a community. Gift recipients were more inclined to be generous themselves, and the effect of the initial gift was amplified to three times its original value.

More important, those gifts came back to the giver in the form of relationships, something no business can afford to be without. Even small gifts of advice will establish and solidify relationships, says Reid Hoffman, co-founder of LinkedIn, in an interview for “The Creator’s Code” by Amy Wilkinson. Someone who is willing to give a hand is the sort of person that others would want to do business with.

Conversely, people who behave selfishly become isolated from the larger community, as a study from Harvard’s Department of Psychology discovered. Sharers acquired allies; non-sharers were quickly cut off from resources and community support.

Writing in Fortune Magazine, Amy Wilkinson relates the frequency with which successful business leaders “gift small goods,” as she terms the practice of being generous in a small but meaningful way. Feedback, introductions, and counsel are ways these people lend a hand to other business colleagues. Wilkinson cites these kindnesses as one of the six skills common to successful entrepreneurs.

Wilkinson also points to the power of social media in amplifying the effects of kindness. When recipients of your gifts mention your generosity on social media, it has an immediate positive effect on image, and on revenues.

No doubt you’ve experienced that pleasant vicarious enjoyment that comes from someone else’s happy response to a gift you’ve given them. Now there’s proof that you’re doing your business good at the same time you’re doing good for others.

And of course, we at NOS would like to feel that same vicarious enjoyment too. May we “gift small goods” to you? 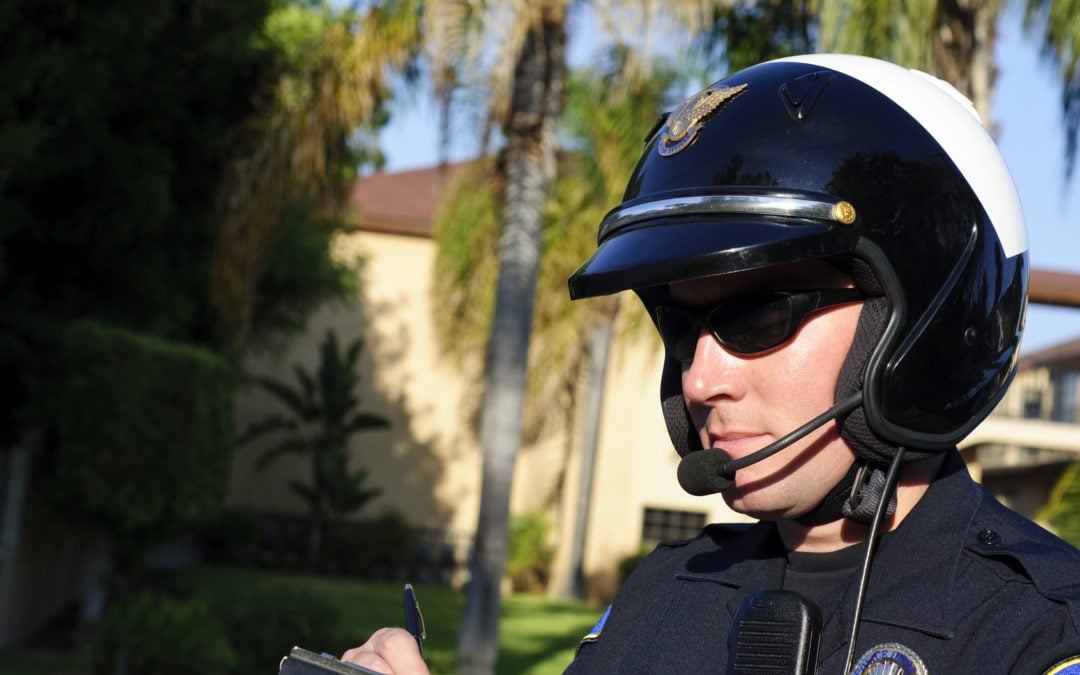 Police Body Cameras are a Small Part of the Picture

Tazer is so well known for electric stun guns that its name, like Google’s, has morphed into a verb. (Just google “tazing.”) Yet it sees its future in the growth market of body cameras, and it’s changing its name from Tazer to Axon, its proprietary brand of body camera. With its new name, the former Tazer is signaling its move to dominate the body cam market. And with the name change, it’s making a hard-to-beat offer: body cameras and data storage free for a year.

The offer of free storage, even for just a year, is significant. The enormous volume of video data collected by body cams has created a storage headache for many police departments. No one attended the police academy expecting to be a data manager, and yet that’s what many public safety administrators are becoming. Industry experts estimate 10,000 hours of body cam video are generated each week just in the big cities of America. It’s a tremendous organizational and storage chore.

Police departments recognized the value of body cams as soon as the small cameras came on the market. Realizing that media storage would be an issue for police departments, Tazer quickly began offering its customers cloud-based storage for body cam videos. Public safety budgets soon included funds for cameras, but most departments hadn’t really considered the cost of storage, which quickly ballooned as the cameras were put into the field. Tazer (now Axon) established its first-year-free program so police departments could have some budgetary breathing room to prepare for the video storage requirements.

And in any discussion of police body cams, storage is really the challenge. Writing in the Associated Press, Rick Callahan points to a number of cities whose police have had to abandon body cam programs due to storage costs. Medium-size police departments, Callahan states, have the biggest storage challenges. They have too much data to store internally, and too little to qualify for large-scale discounts from cloud-storage vendors.

Even those police departments who manage their video data on internal servers find that their physical storage needs have increased. Backup drives and high-capacity data tapes take up space, and as Federal and state governments increase the length of time that video evidence must be retained, the amount of backup media continues to grow. Best-practices recommendations call for multiple backups stored in multiple locations, adding to the overall storage challenge.

For the police agencies in the U.S. who have not yet implemented a body cam program, as well as those who may be drowning in video data, now is the time to examine storage options. Data management experts advocate storing data on a variety of media – cloud servers, drives, and tape – all of which occupy physical space. An experienced storage consultant can offer a variety of choices for managing the physical media in a cost-effective, space-efficient manner.

Even with the challenge of data storage, body cams are swiftly becoming the norm. Police and the public agree that everyone benefits from a video record of events. The picture is clear: Body cams are here to stay.