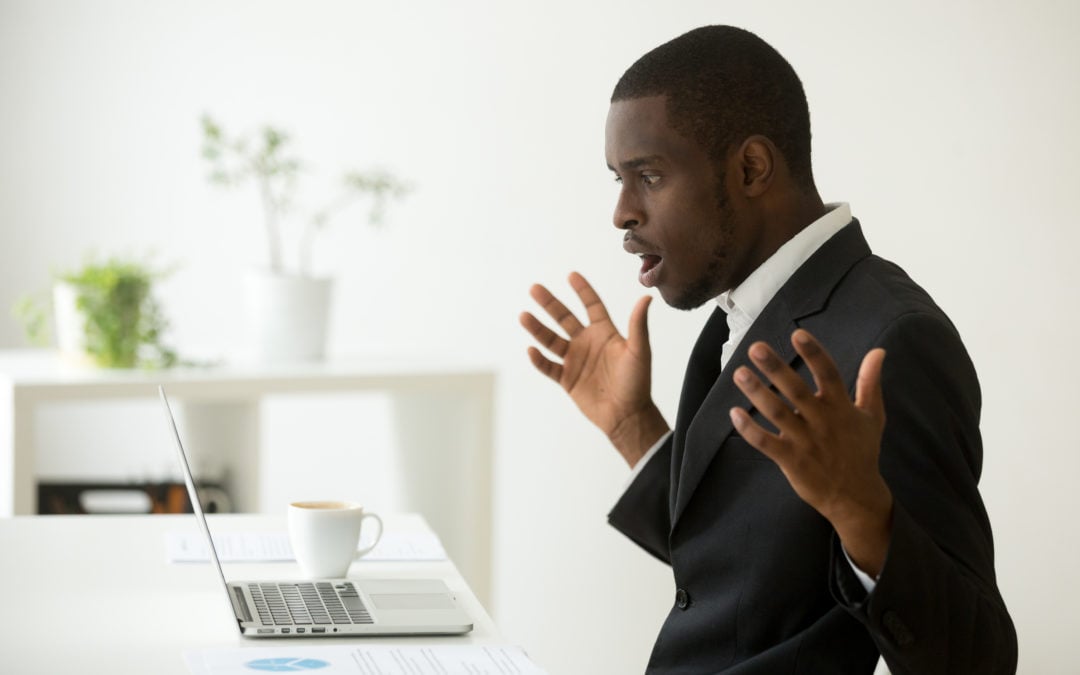 In recent years, film studios have begun to mine the vast pool of digital assets found within their films, creating a new and growing income stream for the studios. Each movie is a mass of unstructured data, containing visual effects shots, drone shots, audio recordings, music files, and contracts. Some of these assets can be re-used in subsequent films (Jurassic Park’s digital dinosaurs, for one); others can be licensed for other uses (movie music licensed by commercial advertisers, for example). Digital asset management (DAM) organizes and exploits a film’s data pool, adding value far beyond the film’s entertainment income.

Unstructured data isn’t confined to the film industry, however. In any industry there is unstructured data that can yield improvements in production, logistics, marketing, and management. Much of that unstructured data is contained in paper documents, from contracts to customer correspondence. Transforming the unstructured paper data into usable assets requires a document conversion effort far beyond mere PDF scanning.

One goal of document conversion is to create an “intelligent” document which contains easily-searchable information. Whether the data extracted from an intelligent document is a single data point – the specific language of a legal agreement, for example – or an aggregated data set showing history or trends, the value of such insights is unquestionable. Reduced research time and nimble trend response will translate into real dollars.

Another goal of document conversion is the creation of a responsive document, one with capabilities beyond passively appearing on a screen. Section 508 of the Rehabilitation Act of 1973 requires government agencies to make all their converted documents and websites accessible by the visually impaired, using a variety of specialized visual enhancements ranging from high-contrast large fonts to audio translation.

Such responsive documents can be valuable to other industry sectors, too. Healthcare providers, for example, can make use of such technology when sharing health records with visually-impaired patients.

As the film industry has discovered, digital asset management, including document conversion, can create value for companies that undertake the transition. Successful conversion requires specialized AI software as well as human QC oversight, a task that is often impractical for your own personnel to undertake. Talk to a document conversion expert to determine the most productive way for your organization to move from the unstructured data pool to value-added digital asset management.

After all, information is power. 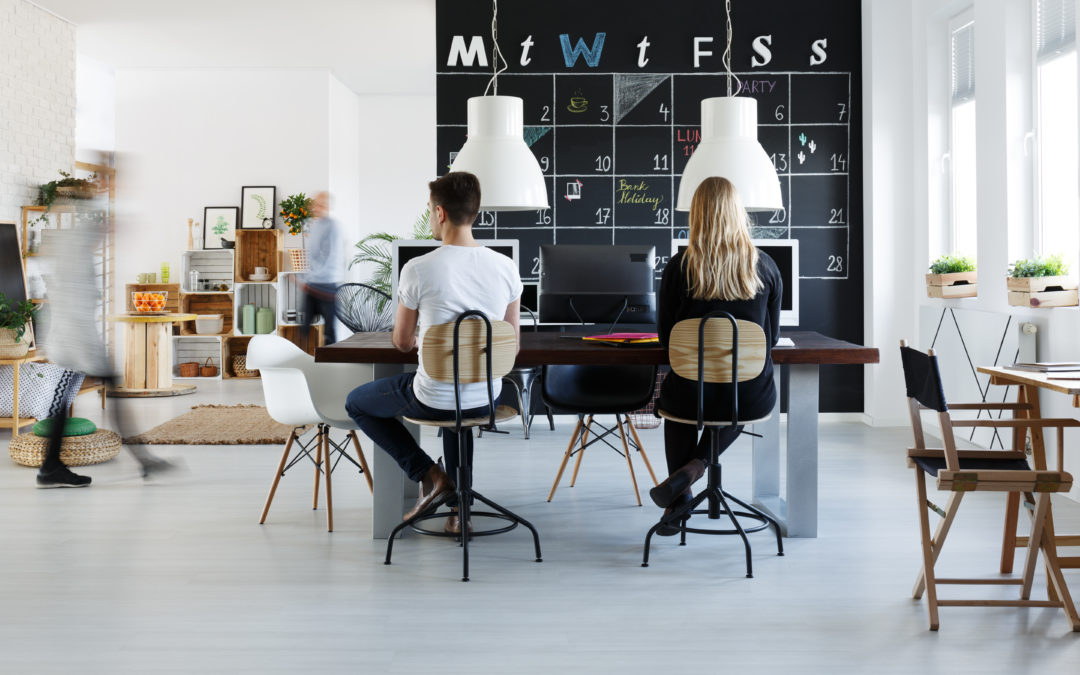 How Co-Working Is Bringing Agility to Big Business

Coworking is the new normal, claims Cecilia Amador in AllWork.space, the flexible workspace newsletter. Amador points to statistics from Cushman & Wakefield, Emergent Research, and others that show the extraordinary growth of coworking: 20% annual growth in major U.S. cities such as New York and Chicago; 40+% growth in other locales; 27 million square feet of coworking office space in the U.S. alone.

Until recently, start-ups and freelancers were the typical coworking clientele. Now larger organizations are getting on the coworking bandwagon. As reported in Entrepreneur, coworking leader WeWork saw a 90% rise in the number of enterprise corporation clients between June 2016 and June 2017. Tech companies like IBM and Microsoft are finding coworking spaces to be a valuable source of innovation and talent that they can partner with. The coworking spaces are essentially incubators where these tech giants can spot potential disruptive technologies and identify potential acquisition targets.

The coworking trend is not confined to the tech industry, however. Entrepreneur lists a broad range of corporations that are now making use of coworking spaces: Verizon, McKinsey & Co., Merck, and American Express are among the major organizations signing on for coworking.

The driving force behind this corporate real estate trend is agility. Agility is not often associated with large businesses and institutions, but coworking spaces allow big companies to scale up quickly with minimal logistics, as a small, agile business would do. New geographic markets can be explored without committing to a 5-year lease. One-off projects can be undertaken without major overhead costs.

Coworking’s agile advantage is supported in part by similarly agile furnishings. Adaptive workstations and modular cabinetry are the underpinnings of flexible coworking spaces. Furnishings like Swiftspace’s benching systems and individual workstations can be rearranged on the fly as occupants’ activities change during the day, then collapsed down and wheeled into storage when not in use. As interior walls come and go, modular cabinetry is reconfigured and re-used – a “green” bonus appreciated by the environmentally-conscious and the cost-conscious alike.

Organizations large and small recognize the benefits agility can bring to their businesses. The “Agile Manifesto,” created in 2001, advocates self-organizing teams, simplicity, sustainability, and continuous attention to improvement. Those values sound a lot like what we see in today’s coworking spaces. Small wonder, then, that big businesses are looking to coworking spaces to improve their agility.