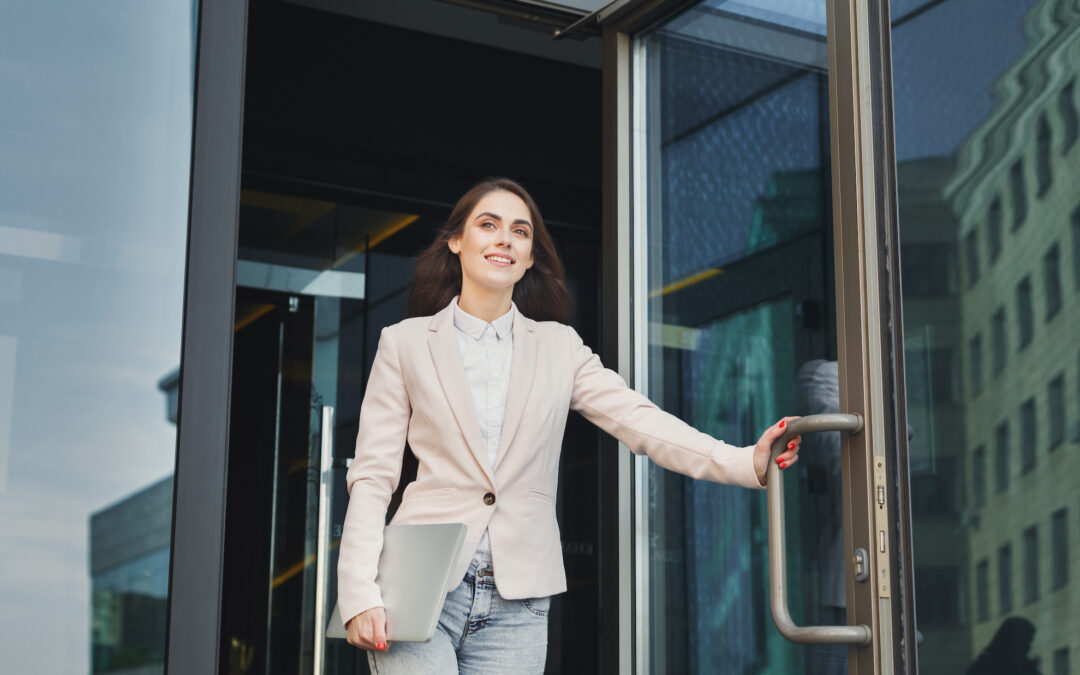 The Hybrid Office Trend: How to Manage Business Assets Wherever They Are

Even the federal government is getting in on the hybrid office trend. There are many good reasons to continue the combination of in-office work and remote work: high productivity, happy employees, and lower facilities overhead.

But there’s a security downside. It’s easy to lose track of the whereabouts of assets. Workers move documents, office equipment, even furnishings between home and office. Without a comprehensive check-out check-in system, business assets can fall through the cracks.

And missing assets are costly. Currently, the average office chair is $400. The average laptop computer is $1600. A single missing document is valued at an average of $120, and the cost could be far higher if the data contained in that document cannot be replicated. The cost of lost assets can easily outweigh the cost savings of a hybrid workplace.

This is where RFID can make a difference. You may think of RFID as a tool to manage your product inventory or secure your building’s entrances. In fact, the technology can be extended into other areas of asset management:

Can you manually track the ins and outs of assets between home and office, the way it’s always been done? Of course. But a paper and pencil sign-out system is astonishingly error-prone.

RFID is accurate. It doesn’t count on people remembering to sign out a file folder or a computer. It doesn’t mistakenly transpose a chair’s asset management ID number. You can rely on the asset data an RFID system delivers.

The hybrid office trend is here to stay. Manage your office assets with RFID and ensure your operation is getting all the benefits of the hybrid workplace. 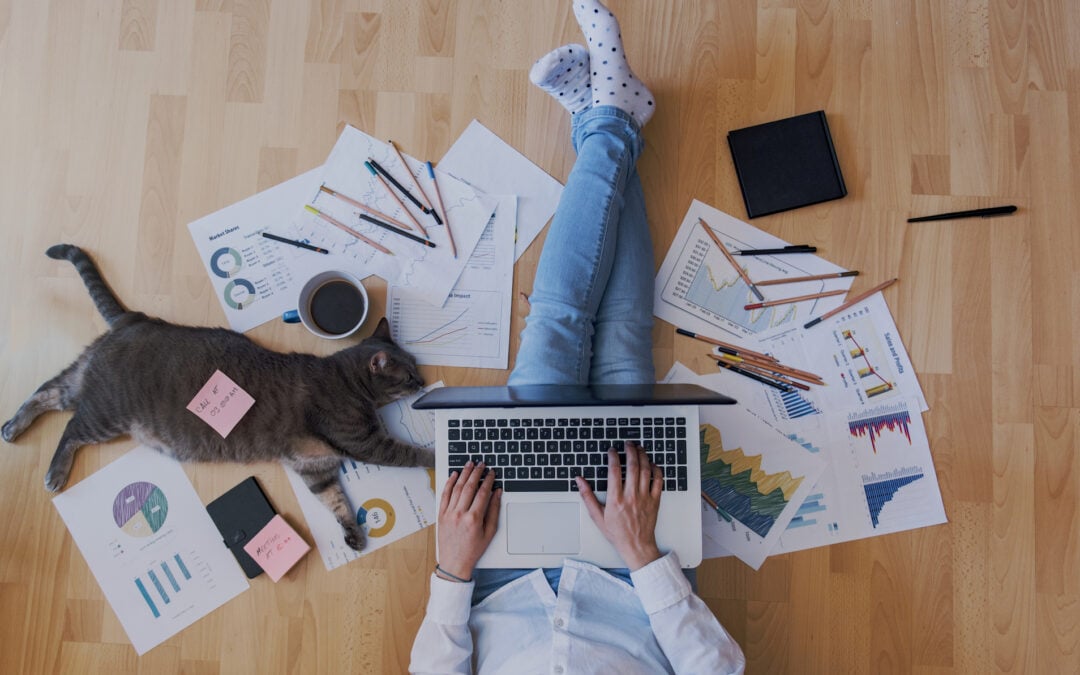 How Associations Can Use Tech to Strengthen Culture

Culture is important in any organization, but none more so than the culture of an association. By its very nature, an association is people-oriented, and the field of association management attracts “people persons” who thrive in the company of others.

The necessity for remote work during the pandemic was especially hard for association staffers. Within a short time these people-persons felt isolated and unproductive, even as many of the industries they served were reporting greater than normal productivity from their WFH teams.

The hybrid workplace was already beginning to be established prior to the pandemic. But when offices sent employees home, the hybrid office really came into its own. Existing technology, from imaged documents to Zoom meetings, made it possible for remote workers to access people and information resources. When non-digital resources or in-person meetings were necessary, the office was still available.

For associations, the hybrid workplace solves a number of problems:

Hybrid offices can be the best of all worlds for associations, supporting and preserving their culture through the use of data technology. When technology supports the free flow of information, associations can create actionable goals for the benefit of their members. 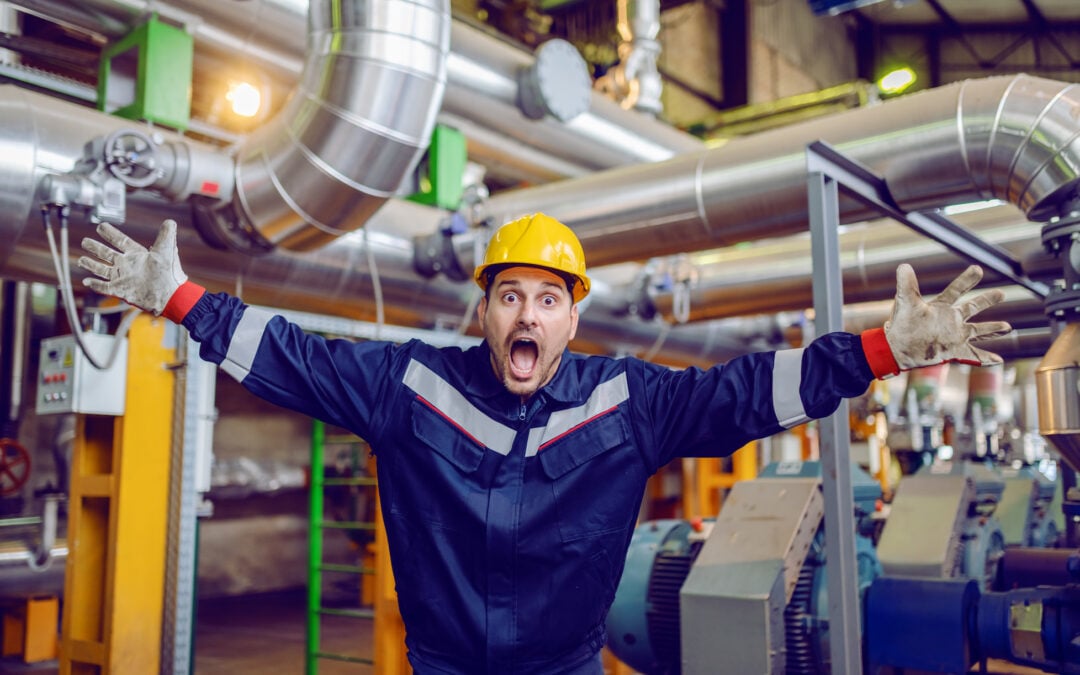 Living With (and Without) RFID – A Hypothetical Real-Life Comparison

We’ve all been told about the benefits of RFID – accurate data, collected and delivered at electronic speed, for real-time decision-making. But does it really make a difference in our day-to-day work lives?

The story is hypothetical, but the RFID technology is quite real: There is an RFID application for almost every aspect of your work life, and many for your personal life. Whether it’s the time needed to make a well-informed` decision, time to locate something essential, or time to focus on family and self, the most valuable thing RFID gives you is time.