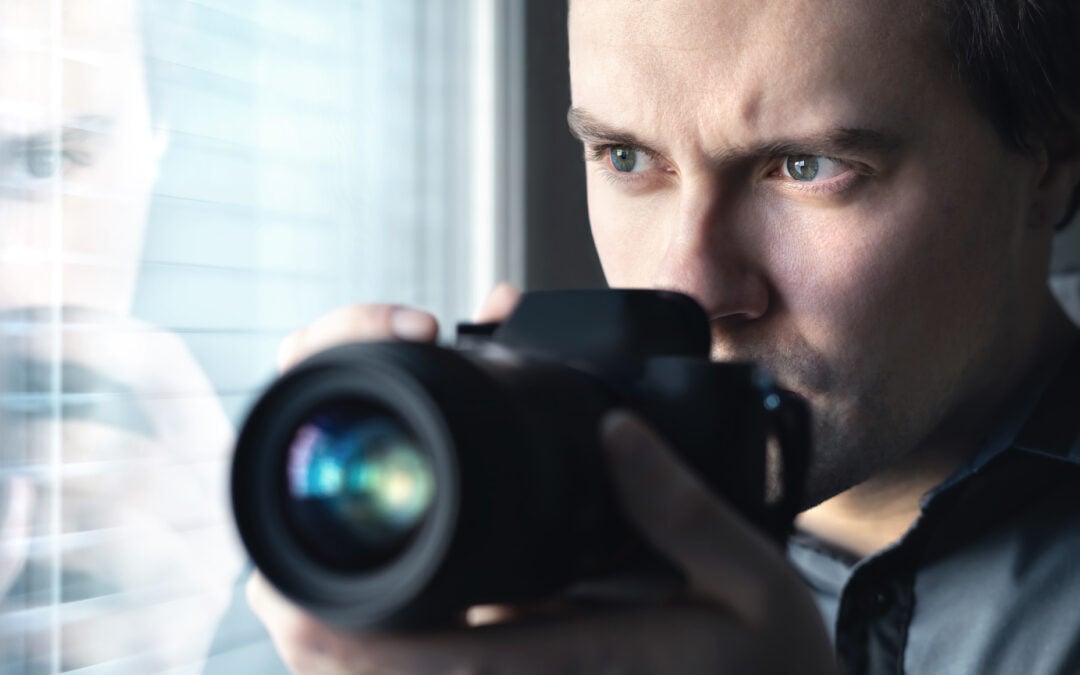 Sting operations have to compile a solid body of evidence in order to make a case against criminals. Seattle police were gathering evidence against a gang of toy traffickers recently when RFID helped them prove their case.

The thieves were stealing high-value Lego kits at the direction of a toy shop owner who would then sell the rare Legos at a huge profit. But they made the mistake of stealing some kits from an Amazon brick-and-mortar store. Amazon adds small RFID tags to many items in its warehouses. These tags help them monitor inventory levels and locations, speed up picking, and ensure accuracy. Some of the tagged products, including a number of Lego kits, were sent to one of Amazon’s storefronts.

And some of those RFID-tagged Lego kits mysteriously ended up at the toy shop.

The sting began with an undercover police officer offering a prized Baby Yoda Lego kit to the shop owner, indicating it was stolen. The shop owner eagerly bought it from the officer. Immediately the shop was raided, and all the toys were seized. But how could the police prove that any of the other seized Lego kits were stolen? The RFID tags, of course.

Thanks to the RFID inventory tracking system, it was clear that the kits had been in an Amazon warehouse, then moved to the Amazon storefront. The store does not use doorway RFID readers, but its checkout scanners had no record of the kits being sold. Unquestionably they had been stolen, and they had ended up on the criminal toy store’s shelves. Arrests were made, and the case is pending.

Retailers have been adding RFID tags to store stock for many years. The large tags and doorway readers discourage shoplifting. But the Baby Yoda case shows how RFID establishes provenance – the origin of a tagged item – and tracks its movement as it changes hands. This powerful capability has been put to use in everything from fine wines to pharmaceuticals. Retailers and brands can be confident that what they’re selling is authentic, and the chain of custody is clean. Even if their stock becomes part of a law enforcement sting, they’ll know they are in the clear!