Has Flexible Lab Design Paid Off? A Decade In Review 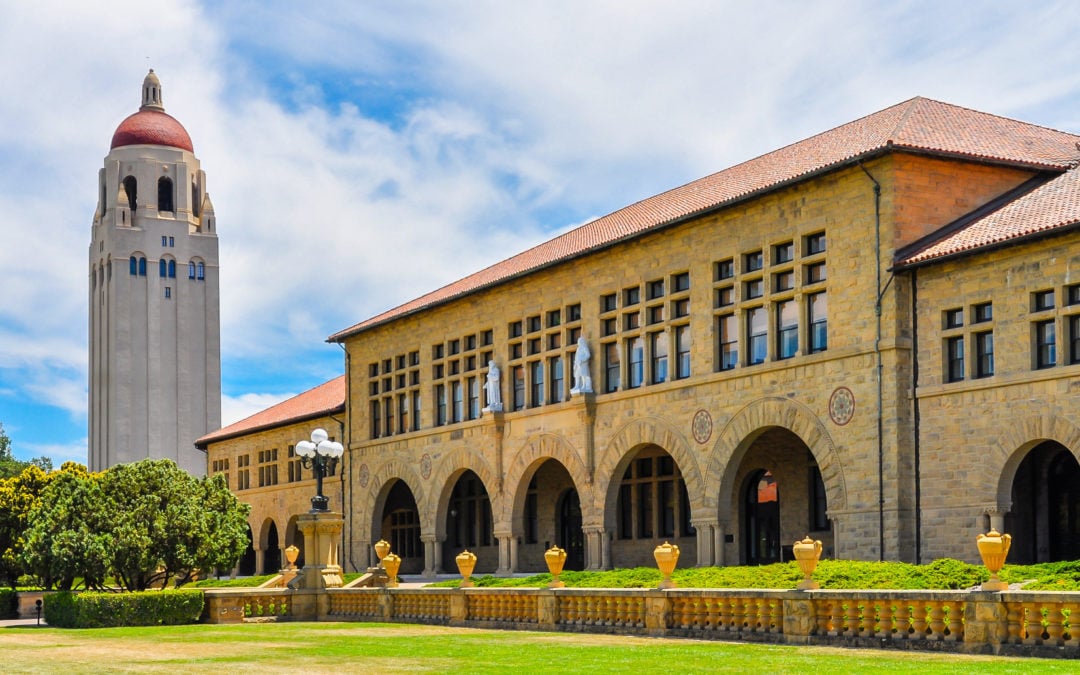 Ten years ago, Stanford University opened the doors of a new interdisciplinary research facility, the Clark Center. This research lab was intended to break down barriers between various academic disciplines, encouraging investigational cross-pollination. Has the university’s effort paid off? Tully Shelley and Seth Meisler analyzed the results for American Laboratory, and reported their findings here.

At the heart of this collaborative effort was the design of the facility – open, flexible, interactive. Labs featured walls of windows where anyone could observe research in progress. The large lab spaces allowed experimenters to co-locate and support each other’s work. Resources could easily be shared, and chance encounters helped researchers come together to solve problems.

Without adaptive modular lab furnishings, the university’s innovative design would have been hard to achieve. Shelley and Meisler discuss how mobile “kit of parts” casework workstations allowed quick reconfigurations when researchers wished to collaborate, or when a research project came to an end. This video shows an example of similar reconfigurable casework:

Shelley and Meisler concluded that the Clark Center’s design has had a positive long-term effect on collaborative research, building a sense of community that supports interdisciplinary investigations. In their words, “With the proper stewardship, along with a well-designed building, collaborative science can flourish.”