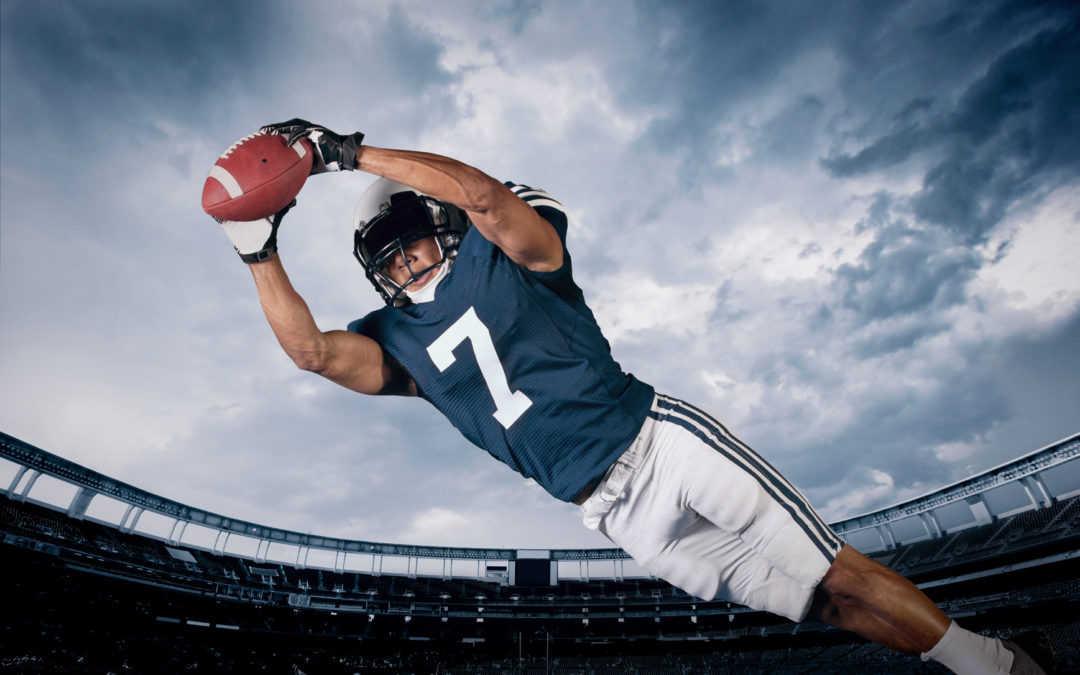 At any given point in the academic year, it’s high season for one college sport or another. College recruiters know that great sports teams create a multiplier effect, attracting gifted students, prominent faculty, and noteworthy research. Building a great sports team starts with recruiting top athletes, and athletic departments are getting some recruitment help from a little-considered facility: the locker room.

Locker rooms are generally looked upon as smelly, unattractive, and damp, a necessary part of athletic endeavors but not a place associated with comfort or pleasant aesthetics. College recruiters understand that a dank, unattractive locker room isn’t in keeping with their college’s image. Locker rooms have become part of colleges’ branding efforts, helping them stand out in the fierce competition for athletic talent.

The new football locker room at the University of Texas is a jaw-dropping example, with the look of a high end hotel or exclusive athletic club. Coach Tom Herman is quoted in Business Insider as saying, “This shows we have the very best tools in the country. The lockers affect recruiting because the kids we’re recruiting are the same ones that some of the best schools in the nation are recruiting. A scholarship is a scholarship is a scholarship, no matter where you go. It’s about how you differentiate yourself.”

What about the colleges that don’t have University of Texas’ $7 million to drop on a locker room for the football team? Space optimization is the key, according to architect Jack Patton. Writing in “Athletic Business,” Patton discusses the tactic of space sharing that some colleges have put into practice. By pooling the financial resources of several different sports whose schedules don’t overlap, the schools can create a relatively plush locker room shared by various teams each during its own season.

Space sharing creates complexities of scheduling and storage systems. Facilities managers have to take into account the sizes, shapes, and quantities of equipment to be stored, and make accommodation for all. Flexiblity, such as the adjustable shelving in this high density mobile shelving system, is vital to optimizing the space; lacrosse gear, for example, takes up less room than football equipment, and more room than basketball gear. But a well-planned space sharing program can allow for surprisingly high-end locker rooms that support a college’s image and attract high-quality athletes.

Academic excellence is, of course, the foundation of every college and university, and it should be the deciding factor in any student-athlete’s choice of higher education. But when all other things are equal, a deluxe locker room might tip the scales.