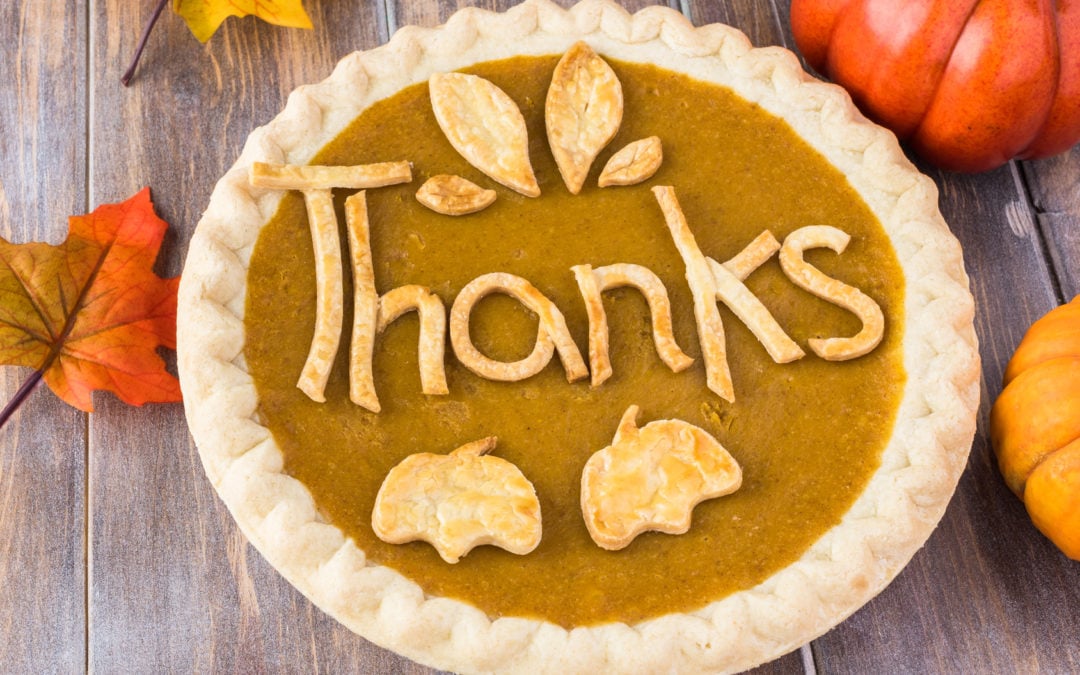 A Tax Deduction To Give Thanks For – The Sec. 179 Rule

It happens every year around this time – the season for end-of-year tax deductions. The Section 179 tax rule gives businesses an opportunity to write off as much as $500,000 in new and used equipment costs. Equipment or software purchased and put into service by December 31st is deducted from your business’s gross income – it’s as simple as that. And depreciation boosts the total tax reduction even more.

The tax experts at Section179.org provide in-depth information on this valuable tax strategy, and the calculator from Crest Capital shows the savings.

The key phrase in Section 179 is “put into service.” With only a month left in 2016, many kinds of business equipment simply can’t be delivered and put into service before the end of the year. The good news: There’s a wide variety of high density storage, RFID systems, and modular furnishings on a quick-order program. Talk to your tax advisor, then talk to your local storage professional to find out which new and efficient storage systems can help your business qualify for this attractive deduction. Don’t waste a minute! 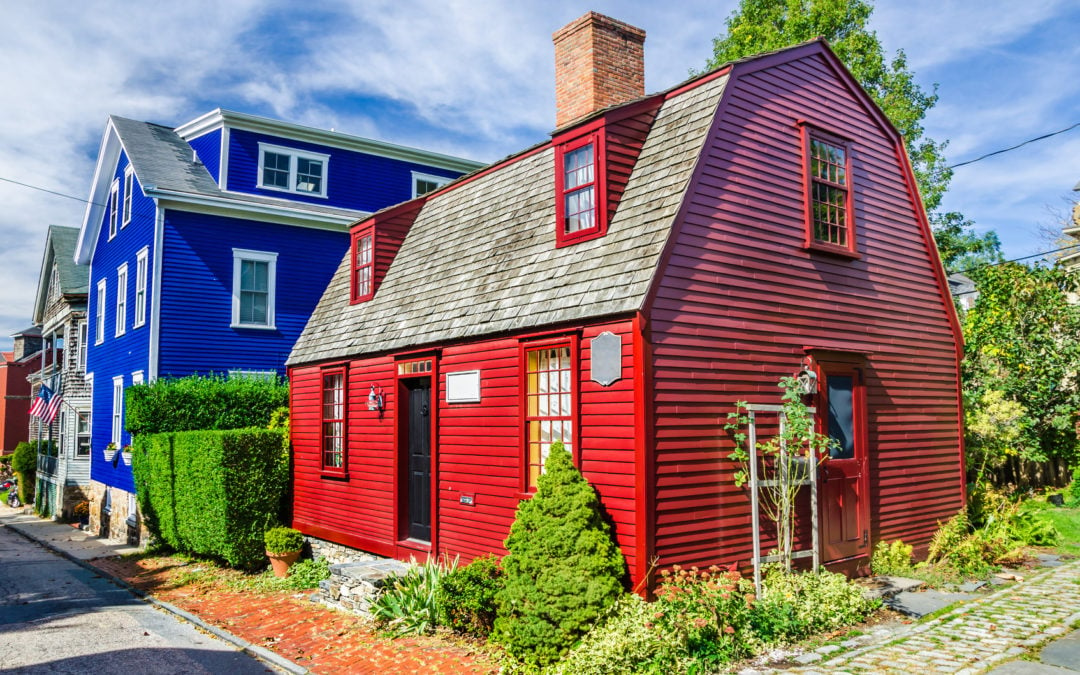 Sharon, Massachusetts, is crammed full of history and historical artifacts. And like much of the area around Boston, it’s also densely built up. When the Massachusetts Trustees of Reservations decided to consolidate their scattered collections into a single facility in Sharon, there was no available land to build an expansive new storage facility to house their ever-growing collection of archival materials – everything from Native American treasures to old maps and deeds, early Colonial objects, and more recent historic photographs.

Creative use of available space was the only option, and a high-density storage system saved the day. This time-lapse video shows how over one mile of shelving was installed in a single average-size room. 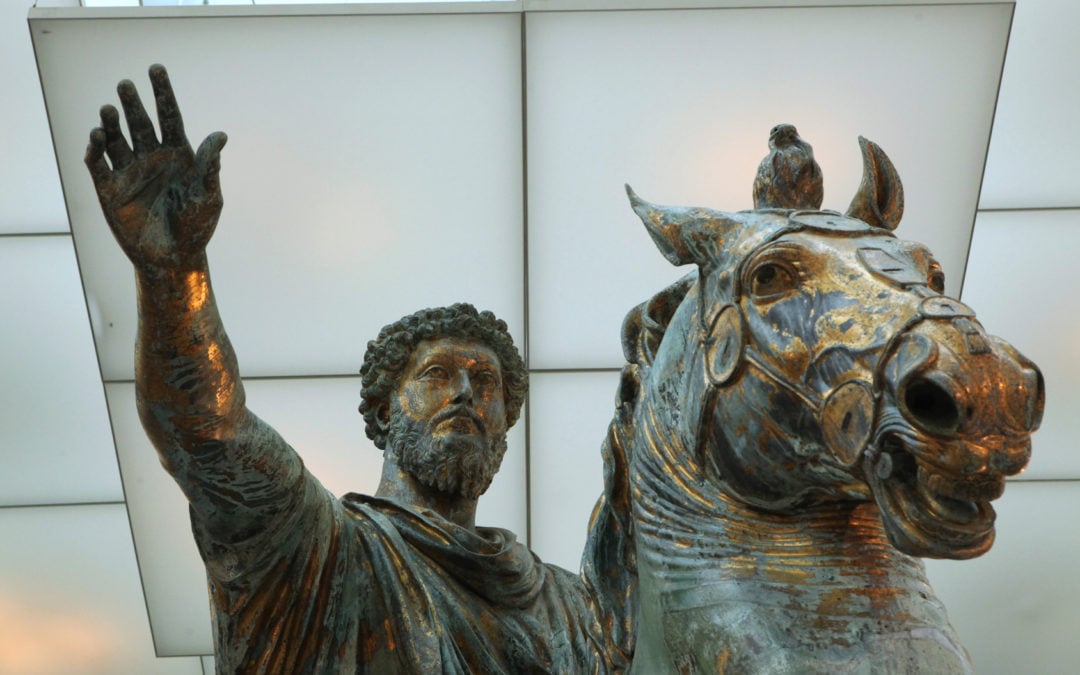 Museums typically fall into a few well-known categories: art, science, and history. But there are some museums specializing in genuinely obscure collections. The Travel Channel’s online magazine offers a selection of some of the most unusual, including:

These museums all share one thing in common – as well as creating a roster of ever-changing exhibits, they have to safely store all the fascinating items that aren’t on display. A well-designed high-density storage system is often the best solution for storing the wide variety of shapes and sizes of a museum’s overflow collections. See below how one museum solved their storage problem, then let us know about your strange-storage story. 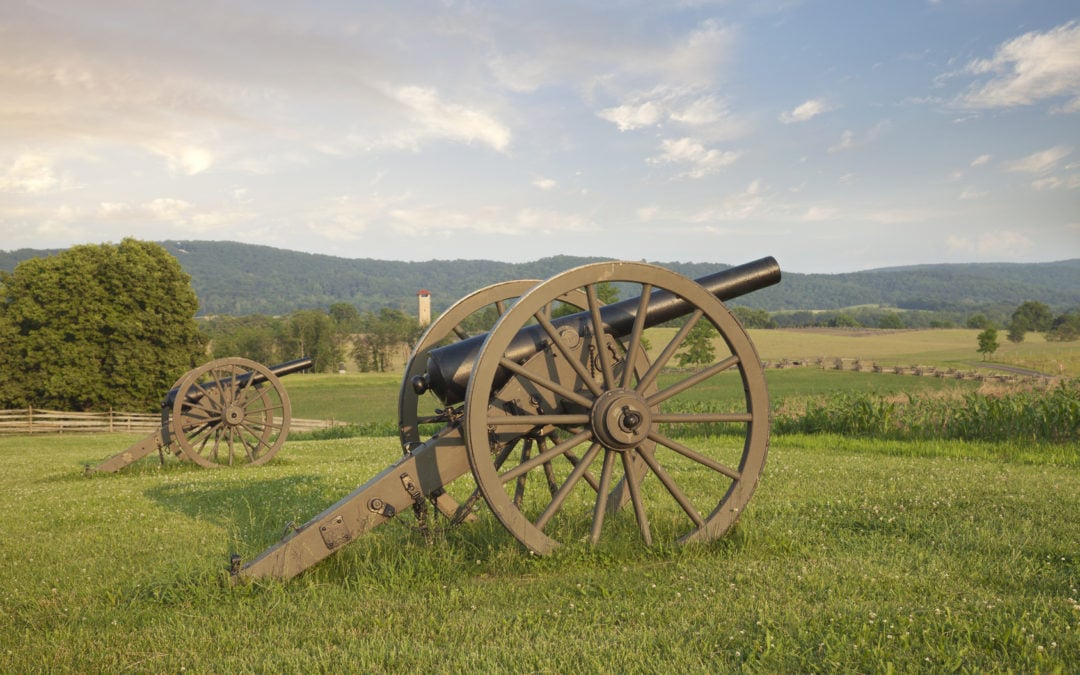 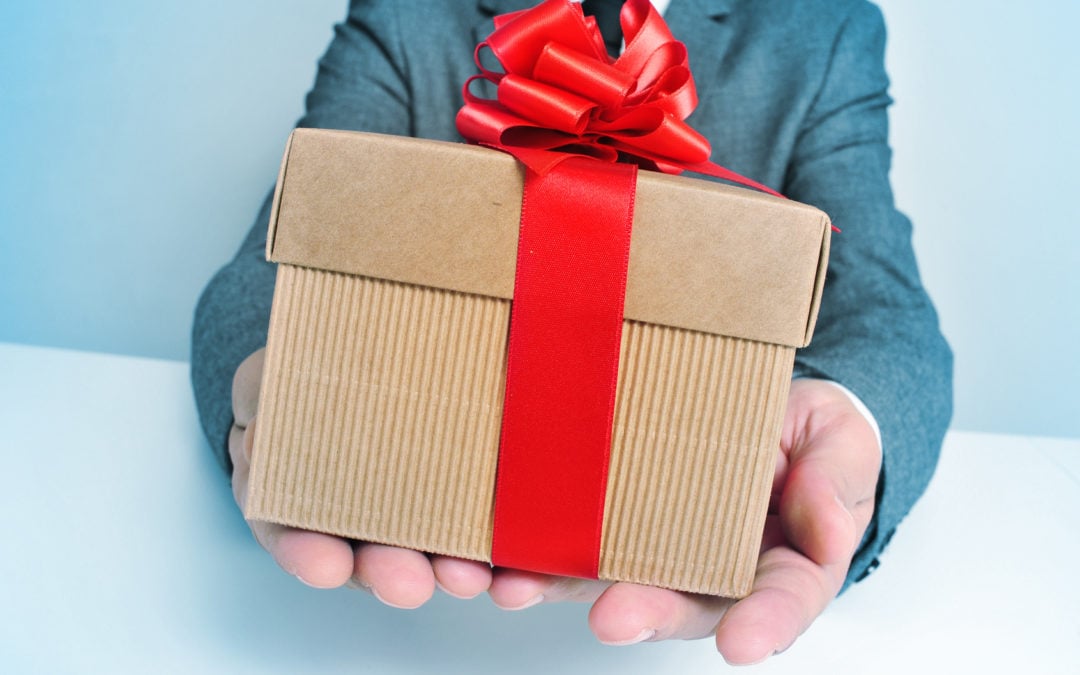 As the end of the year approaches, the IRS has a little holiday gift for businesses looking for last-minute ways to boost their tax deductions. It’s the Section 179 tax rule, which permits the deduction of the full purchase price of business equipment, up to $25,000. As explained by the tax watchers at Section179.org, this deduction can be a significant business stimulus.

New equipment put into service this year by December 31st can be deducted from your business’s gross income under Section 179. It’s that simple. And everything we provide – high density storage systems, RFID systems, modular furnishings, for example – qualifies for the deduction.

More good news: When you add in depreciation, the total tax reduction is even greater. This calculator from Crest Capital shows the savings. Review your company’s 2015 P&L, check with your tax professional, then give us a call. 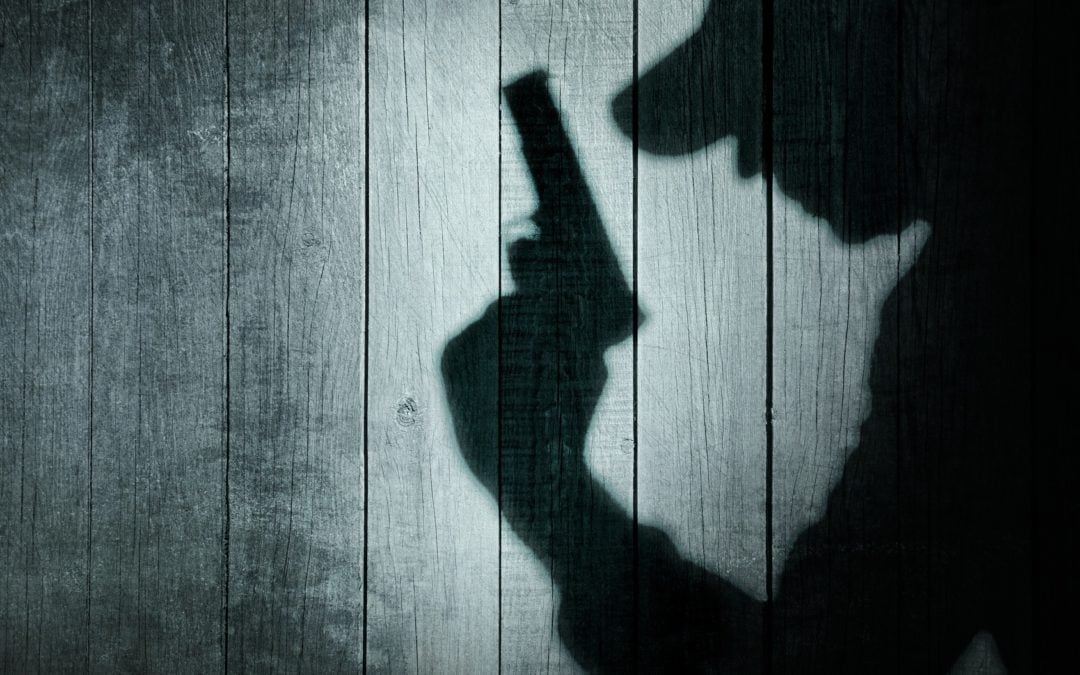 Back from the Dead Files: Vintage Police Photographs

When Los Angeles Police Department reserve officer Merrick Morton and LAPD historian Lt. John Thomas began researching historic criminology photos, they didn’t expect to find a treasure trove of stunning black-and-white images dating back to the 1920’s, stored in the vast 47,500 square foot Los Angeles City Records Center. The LAPD’s Special Investigations Division was the nation’s first crime lab – the precursor of CSI – and photography was a standard part of their forensics procedures as far back as 1925. Hundreds of boxes of case files, each with their accompanying evidence photos, were discovered in the Records Center, and Morton and Thomas have now preserved some of the best images as noir style art photos.

These photographs recorded events ranging from the Onion Field murder of an L.A. police officer, to the arrest of the notorious Manson family. Now they are considered to be exceptional examples of historical art. Selected examples were included in the prestigious Paris Photo exhibition, and prints can be seen online at Morton’s gallery. These extraordinary images could easily have been lost or destroyed if not for the efforts of Morton, Thomas, and the dedicated document storage pros of the L.A. City Records Center.