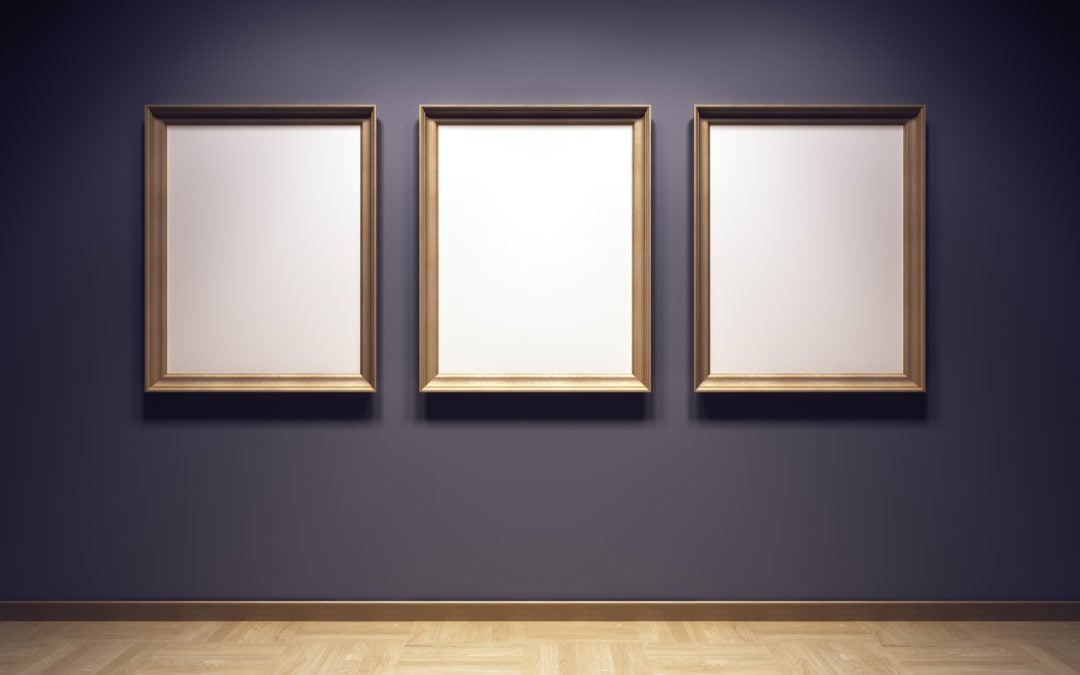 Where’s All the Art at the Louvre?

All art lovers know Paris’ Louvre Museum, but may not realize that there are more than 250,000 works of art that are not on display in the iconic palace-and-pyramid. These priceless works have been stored at a variety of facilities around Paris, creating an organizational nightmare for the curators who are charged with maintaining the welfare and security of the museum’s unique collection. Collection managers have been particularly concerned about the possibility of water damage; the Seine river is overdue for a centennial flood, and the venerable buildings housing the stored artworks are especially vulnerable.

A new public-private initiative is riding to the rescue with a state-of-the-art consolidated storage facility in Lievin, between Paris and Calais. The remarkable building is a work of art itself, with a vegetation-covered sloping roof that blends into the surrounding landscape. Inside the climate-controlled space are areas for restoration, research, and storage. Construction begins in 2017, with move-in scheduled for 2018…assuming the curators can remember all the places they stashed a quarter-million pieces of art. 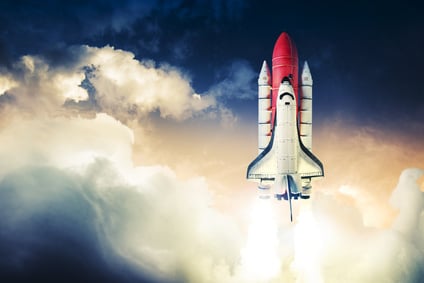 The space shuttle program came to an end in 2011, but science historians around the country are creating displays of retired shuttles with the help of storage detectives like Dennis Jenkins. A 30-year-plus NASA employee who spent his entire career sending shuttles into space, Jenkins was recruited by the California Science Center to oversee the preparation of the museum’s shuttle exhibit. The mothballed shuttle was missing quite a few pieces when it arrived in Los Angeles, and Jenkins began tracking down parts to complete the exhibit.

He was faced with a daunting task. Budget cuts had forced NASA to reduce its storage, and shuttle parts – 1 million parts, ranging from nuts and bolts to complete engines – had been stashed in government facilities and scrap yards across the country. Jenkins had to rely on the memories of a network of former NASA workers to help locate missing pieces scattered from Utah to Washington D.C. Writing in the L.A.Times, Kate Mathers reveals the outcome of Jenkins’ search.

We can only imagine how much easier his job would have been if well-organized high density storage systems had been part of the shuttle program. 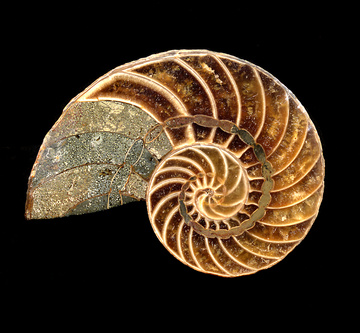 If There’s a Prize for Strange Storage Solutions, This Is a Winner

The University of California at Berkeley began building its reputation for paleontology research in the early 1900’s. The early collection included sabre-toothed tigers, mastodons, giant sloths, birds, mollusks and, rather amazing, the long-extinct North American camel. Many of the fossils were donated by oil companies as they explored for petroleum in such places as the La Brea Tar Pits and the Baldwin Hills of Los Angeles, which once resembled an African savanna.

Even in 1913, when the collection was assembled, the university was hard-pressed for storage space. Coincidentally, in 1913 a bell tower was being built on the campus. An unknown facilities manager had the bright idea to turn all the vacant space in the hollow tower into fossil storage. Shelves, cabinets, and racks were built against the interior walls of the tower’s first five floors, and the fossil collection remains in the tower to this day, a valuable resource for paleoecologists and paleoclimatologists. An added bonus: Researchers get a daily noontime carillon concert. The full story is at NPR: http://n.pr/1xLHSZv

As storage experts, we have to wonder if this is the safest long-term storage for this unique collection. Any paleontologists care to weigh in on the question? 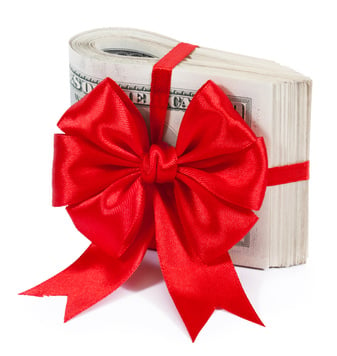 Your Gift from the IRS: The Equipment Purchase Deduction

As the song says, “It’s that time of year,” time to take advantage of Section 179, the tax rule that allows you to deduct the full purchase price of business equipment, up to $25,000. New equipment put into service before December 31st can be deducted from your business’s gross income under Section 179. It’s that simple. And everything we provide – high density storage systems, RFID systems, materials handling equipment, for example – qualifies for the deduction.

More good news: When you add in depreciation, the total tax reduction is even greater. This calculator shows the savings: http://bit.ly/11RTHn5. Check with your tax professional, then give us a call. 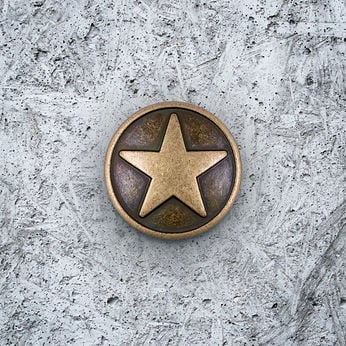 The Museum Collection Without A Museum: The Center of Military History

In an obscure corner of Virginia’s Ft. Belvoir is a secure climate-controlled warehouse filled with the U.S. Army’s accumulated treasure of museum-quality military artifacts. Aisle after aisle of mobile high-density storage cabinets are filled with historic weaponry. Rows of air-tight cabinets contain thousands of uniforms and insignia, antique and modern. Rack after rack of rolling frames support 16,000 works of art, with soldiers’ paintings hanging beside one-of-a-kind Norman Rockwells. The collection is a military history buff’s fantasy, carefully preserved and thoroughly catalogued. And other than its curators, no one ever sees it – because there’s no museum to exhibit these extraordinary artifacts.

A museum is in fact in the works, but today it exists only on paper. The Army Historical Foundation is raising money to build the museum, called The Center of Military History, and they’ve raised $76 million of the $175 million needed to bring the vision into reality. In the meantime, the treasures remain safe – and hidden – in state-of-the-art storage. Read the full story here: http://bzfd.it/1tdRpdL. 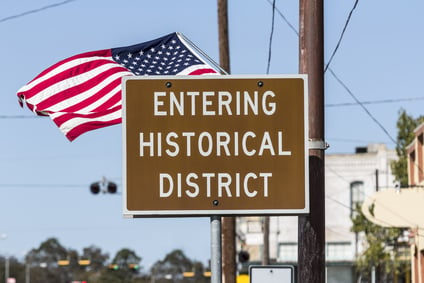 Museum Report: It’s A Big Country – Somebody’s Got To Archive It

A recent report from the Institute of Museum and Library Services finds there are more than 35,000 museums in the U.S., more than twice the number estimated in the 1990’s. That averages out to 700 museums per state, all busily collecting, archiving and exhibiting everything from art and history to science, technology, and nature. Announcing the new census findings at the American Alliance of Museums’ annual conference, IMLS director Susan H. Hildreth said, “Americans love their museums.” – something of an understatement! http://1.usa.gov/1oPN6Tc

And with such diverse offerings as the Little Black Dress Museum, the Barbed Wire Museum, and the International Spy Museum, what’s not to love?