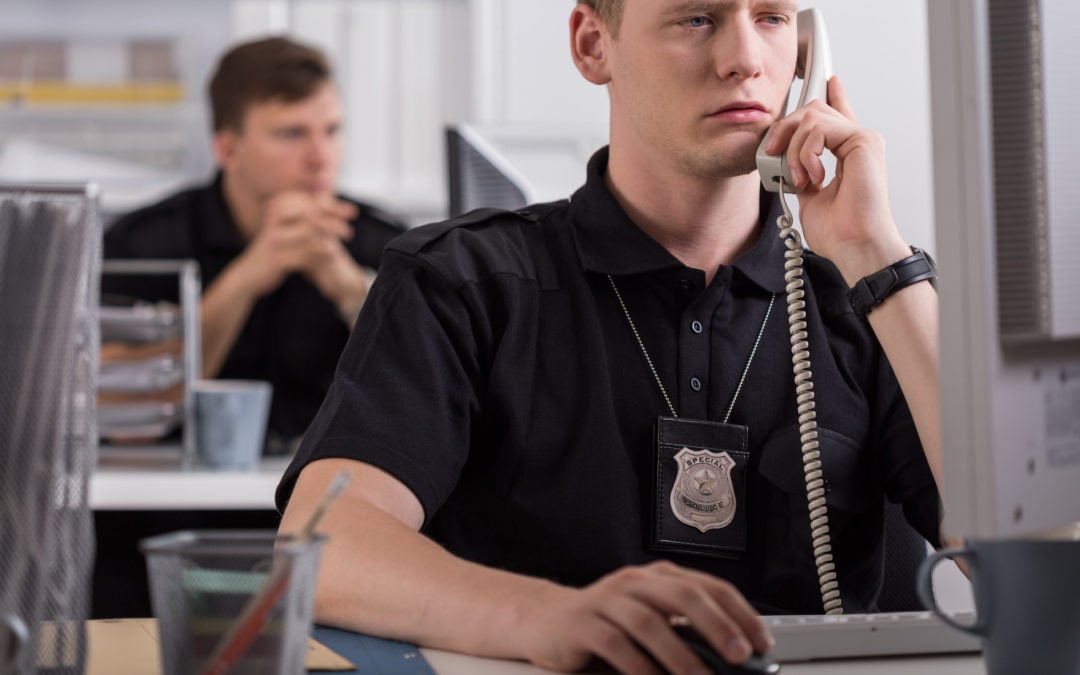 Police work is primarily focused outside the police station, in the community, and that’s as it should be. There’s a satisfaction, even a glamor, to being out on the streets keeping the community safe and secure. This outward focus sometimes means that the station itself – the place of dull paperwork and desk jobs – suffers from a lack of public attention and administrative funding. Support facilities like evidence storage and property rooms may lag behind other state-of-the-art policing technology, and that can mean the efforts of front-line police work may be rendered fruitless when a case goes to trial with missing or inadmissible evidence.

Public safety expert Kathy Marks, writing in Law and Order Magazine, interviewed current and former police officers regarding the need for better evidence storage and property room technology. A good inventory system was their Number One recommendation, a system that could identify and track every item connected to a case. Missing evidence or a broken chain of custody will derail an otherwise strong criminal case.

Just as important, the interviewees reported, was a system that could schedule the return, destruction, or retention of each item. Even when a police department has a carefully maintained intake inventory system, a backlog of outdated, unneeded evidence and property take up valuable – and scarce – storage space. Overcrowded storage inevitably leads to the damage or loss of some items, increasing the challenge of making a case.

The outward-facing side of police work has for some time employed technology to make the job safer and more efficient, with everything from smart duty lockers to mobile laptop and tablet charging stations. Now the administrative side is getting its own tech applications, particularly for managing the inventories of the evidence and property rooms. Commonly used in warehousing and logistics, bar coding and RFID technologies are proving especially useful in public safety settings. Easy-to-generate bar codes identify individual items, and RFID tags provide locational tracking information as well as identification. Coupled with space-saving high-density mobile shelving for property, and secure transfer and storage lockers for evidence, these automated inventory systems maintain a clear chain of custody and keep the storage footprint manageable.

Good management of property and evidence storage plays a vital role in law and order. With the right combination of personnel and technology, this undervalued sector of public safety can be a big contributor to the criminal justice system.