RFID is the Time Management Tool You’ve Been Searching For 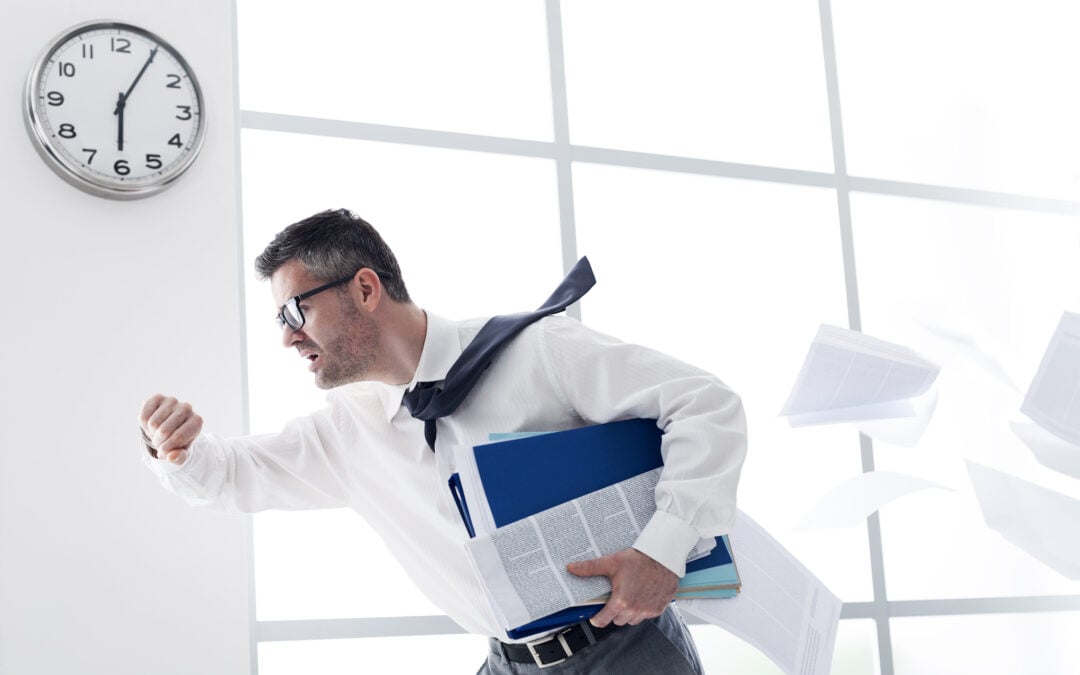 “Time is money.” Benjamin Franklin said it, and he was not wrong. It’s a basic principle of capitalism. Disaster awaits business managers who don’t bear in mind the value of time.

Writing in Inc.com, Jessica Stillman reports on a mind trick recommended by Harvard Business School professor Arthur C. Brooks, who examined individuals’ time-wasting habits. Some people, for example, may want to reduce the quantity of leisure hours they devote to social media and streaming entertainment, but they find it hard to make the change. Brooks suggests assigning a dollar value to the hours spent bingeing: “If you consume the average amount of social media in America (about 142 minutes per day) and earn the average hourly wage (about $29.92), you are effectively ‘spending’ about $71 worth of time per day on this activity.” A study at the University of Toronto found that when people thought of their free time in dollar terms, they began to reduce the number of hours they spent noodling around online.

That’s not to say that all idle time is wasted time. Numerous studies have shown the value of the daydreaming, spacing out, and aimless mental wanderings that result in creative “aha” moments.

But when it comes to business, time and money go hand in hand. Tools which reduce the duration of a task, without compromising quality, have been continuously developed throughout history – for example, handwritten communications became typed communications, then faxed communications, then emailed, texted, uplinked, downloaded, and stored in the cloud. All these time-saving tools have, for the most part, allowed us to do more in less time. And that yields a financial benefit.

One such tool is RFID. Inventory management, where RFID began, is a labor-intensive and error-prone task when done by hand. RFID increases inventory speed by a factor of 20. A University of Arkansas study found that an RFID inventory system could count 5,000 items per hour vs. a bar code system which counted 200 items per hour.

Moreover, much of that counting can be accomplished automatically. Doorway-mounted RFID readers track every tagged item that passes in or out, without human oversight. And the count is supremely accurate; no need to spend hours reviewing and correcting errors.

RFID minimizes the amount of human involvement in a vital business task, and it assures high quality data. It’s one of those tools that frees us humans to do what we do best: think and interact. What can you accomplish with that extra time? More important: How much will it cost your business to not do more in less time?