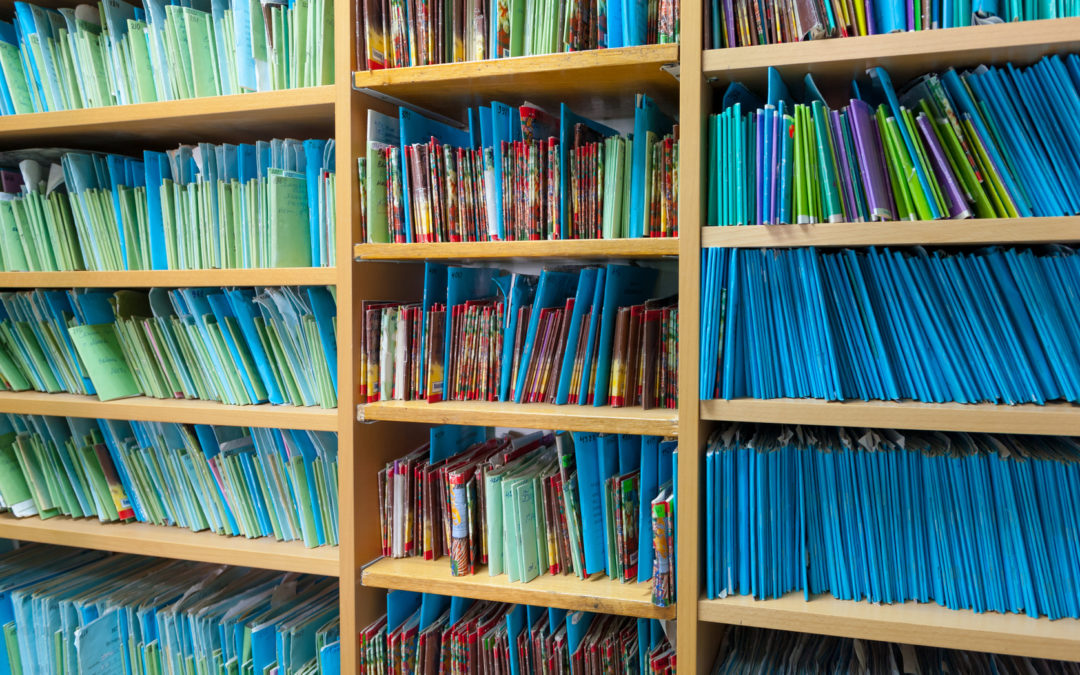 The Boston Public Library is one of the nation’s oldest, largest, and most respected public institutions, but when a couple of valuable art works went missing, the library’s esteemed position – and the reputations of many librarians – went under the microscope of an FBI investigation.

Like other libraries and museums, Boston Library has a mandate to acquire and archive historical documents, artifacts, and art for the benefit of scholars and the public alike. According to former Boston Library president Amy Ryan, her predecessors had maintained no central inventory, and acquisitions were made without any documentation. When a 15th century Albrecht Durer print and a 16th century Rembrandt print, valued at $600,000 and $30,000 respectively, went missing after being shown to a high school group, there was no way to know what had happened to them. As reported by the Boston Globe, investigators were called in, the department head was suspended, and the library’s president tendered her resignation.

Personnel were eventually cleared of any charges when the rare prints were discovered months later on a high shelf just a few feet from their correct filing positions. In this case, an innocent filing mistake was the culprit, but there are other missing items that are still under investigation. It’s a cautionary tale for institutions and facilities that may be dealing with inadequate, outdated filing and inventory systems.