The Cutest RFID Application Ever 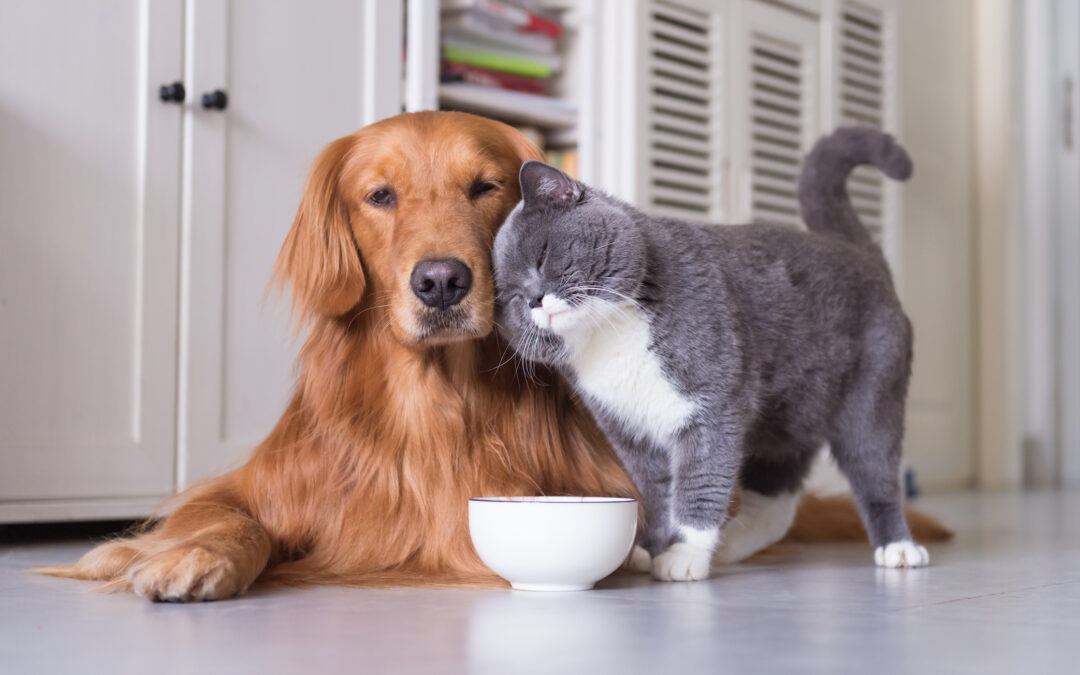 When RFID and pets come up in conversation, it’s usually in the context of microchipping your dog or cat. Responsible pet owners have their pets microchipped so they can be readily identified (pets not being adept at saying their own names and addresses).

But a world-famous London animal shelter, the Battersea Dogs and Cats Home, took RFID in a far more proactive direction a few years ago.

Battersea printed RFID-tagged brochures which their volunteers handed out at an upscale local mall. The mall’s electronic kiosks were programmed to detect the proximity of the brochures’ RFID tags. When a brochure-carrying shopper was near, the electronic screen would show an adorable dog looking for its owner. If the shopper walked toward the kiosk, the image of the dog would walk toward the shopper.

The campaign was irresistible. Battersea’s adoption inquiries increased 10-fold, and countless dogs and cats found a happy home, thanks to RFID. (Check out the video.)

This clever application is far from a mainstream business application. Nevertheless, it contains an element of the same factor that makes RFID a powerful business tool: Real-time information.

RFID tags and readers work together to collect and transmit information about the status of objects: products, documents, vehicles, personnel. As tags move past readers, quantities and movements of the tagged objects are recorded in real time.

Other systems, from bar codes to handwritten inventory sheets, can record the same data, but none of them can match the real-time speed of RFID. This video reveals its unbeatable speed.

Real-time information lets managers make better decisions. They can be agile, flexible, and proactive instead of reactive. They can see into the future, anticipating problems before they arise, correcting small issues before they become big ones. That means cost savings, every day. The Mayo Clinic, for example, calculated their RFID system had an ROI of 327% over three years.

And a tiny part of those savings will buy a lot of pet food!