The Results of Radical Retail Remedies 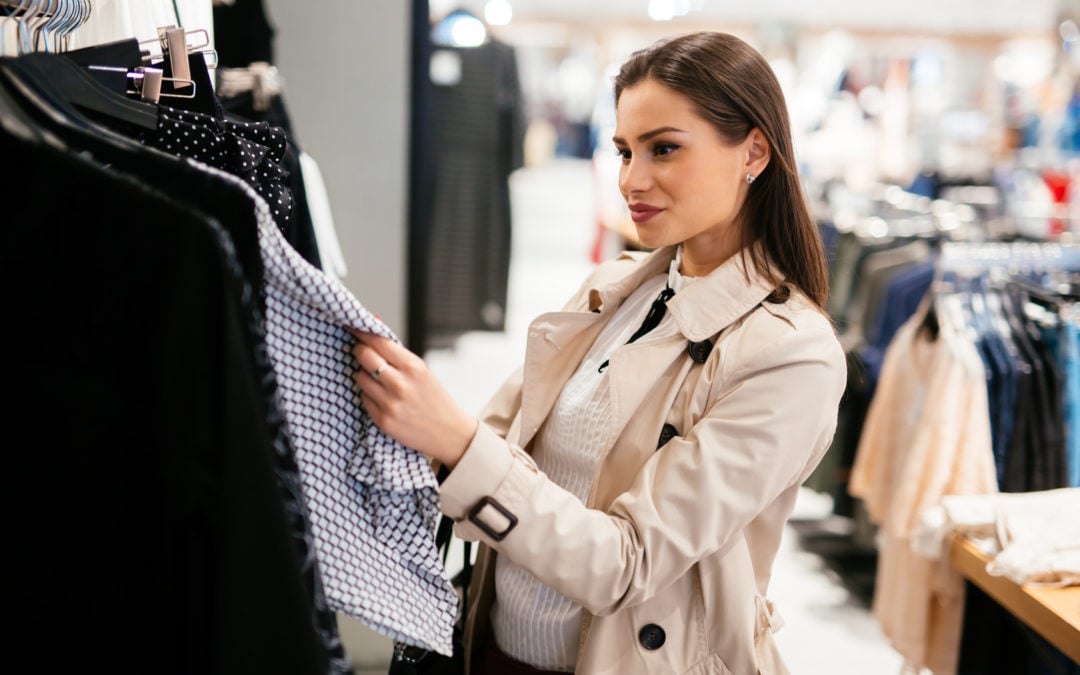 Brick and mortar retail sales have been in free-fall as online shopping grows exponentially. Some retailers have taken bold steps to survive, staking their future on technology and right-sizing. And the latest numbers may show some hope. Although overall year-over-year growth is still in negative territory, a recent Bank of America Merrill Lynch analysis found that department store sales were showing 5 months of positive growth.

To turn the retail ship around, major retailers including Macy’s, Payless, and Radio Shack have closed 6,375 stores , retaining only their most profitable stores. Although this radical measure meant they were losing the revenues from the closed stores, the short-term loss was offset to a degree by significantly-reduced long term real estate expenses.

Some retailers have also made a major commitment to technology to help their brick-and-mortar stores. Consumers love the low prices they find online, but they don’t love waiting to receive their purchases. Retail stores cater to the need-it-now buyers, consumers who are willing to pay a slightly higher price in exchange for immediacy. But to satisfy the need-it-now buyers, storefront retailers have to make sure their inventory is never out of stock. Those who eliminate out-of-stocks are seeing a corresponding rise in sales.

This is where an RFID inventory management system makes the difference. An RFID system allows retailers to set low-inventory alerts, so they can restock shelves before an out-of-stock ever occurs. Warehouses can respond proactively, before a shortage develops. Storefronts never run out of popular items and need-it-now buyers are never disappointed.

Macy’s, for example, has adopted RFID inventory management throughout their entire supply chain. Recently they were reported as having tagged 50% of their inventory, with plans to tag 100% by the end of 2018. Since implementing RFID, Macy’s has seen a 200% increase in in-store sales.

Like much new technology, the cost of RFID has dropped dramatically in the 20 years since its inception, making it a viable solution for retailers large and small. And the increased cost control that comes with RFID can also extend to other aspects of retail inventory management, particularly storage. Multi-level racks and vertical storage can reduce storage space needs. Combined with accurate inventory forecasting, storage costs can be managed better, with less waste. A storage consultant can design a complete retail inventory management system combining RFID and compact space-efficient storage. That’s a radical step toward improved profitability.