Were WFH and Hybrid Offices Invented Years Ago? The Remarkable Prediction. 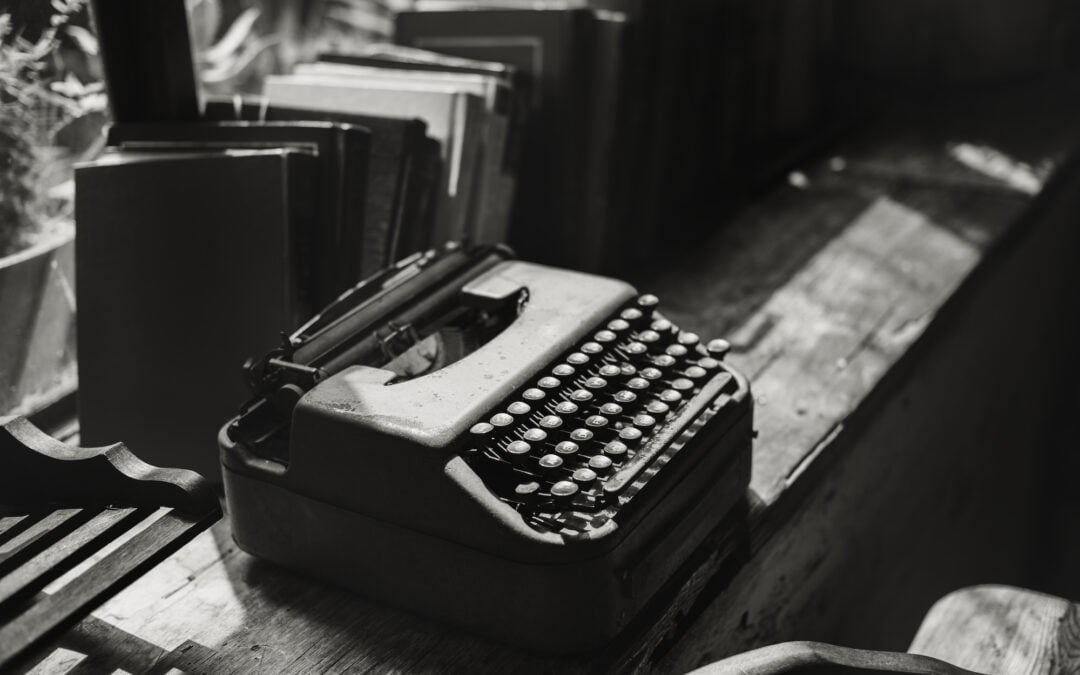 It took 41 years and a pandemic in order to make working from home (WFH) catch on. In 1979, a scholar named Frank Schiff wrote a feature for The Washington Post, eloquently making the case for “working at home one or two days a week.” Schiff, at that time the vice president and chief economist of the Committee for Economic Development, was not a futurist. Nevertheless he envisioned a future in which technology would support more WFH, reducing stressful commutes and gas consumption – economic pressures which have not diminished much in the intervening years.

Schiff described what we now call a hybrid office, and he predicted that the possibilities for WFH would grow as service sector “information jobs” increased. Schiff’s 1979 technology is amusingly obsolete today – he refers to handheld scientific calculators, dial-up modems, and libraries on microfiche – but he was not far off the mark in what the future would bring: “A growing number of homes is likely to become equipped with machines that combine the functions of television sets, videophones, computer terminals, electronic files and word and data processing systems and that can be directly connected with offices and other homes.”

Moreover, Schiff recognized the need for converting printed documents into a format that could be used by remote workers. He recommended the use of microfiche, a technology widely used by libraries at the time. Today, as beneficiaries of the Digital Revolution, we would recommend imaging to accomplish the same goal of providing remote access to printed documents.

Schiff pointed out another benefit of document conversion: compactness. He wrote, “A microfiche stack an inch high can incorporate the contents of as many as 20,000 pages of printed material.”
Nowadays, a portable drive an inch high can hold 5 million pages. That’s equal to 4,500 square feet of storage space that is no longer necessary – a significant cost savings for years to come, especially when combined with the hybrid office’s reduced space requirements.

It has been said that there is nothing new under the sun. Schiff’s 1979 prediction proves the point, in general terms. However, the particulars have evolved far beyond Schiff’s vision. Document imaging is a key component in today’s reality of WFH and the hybrid workplace.